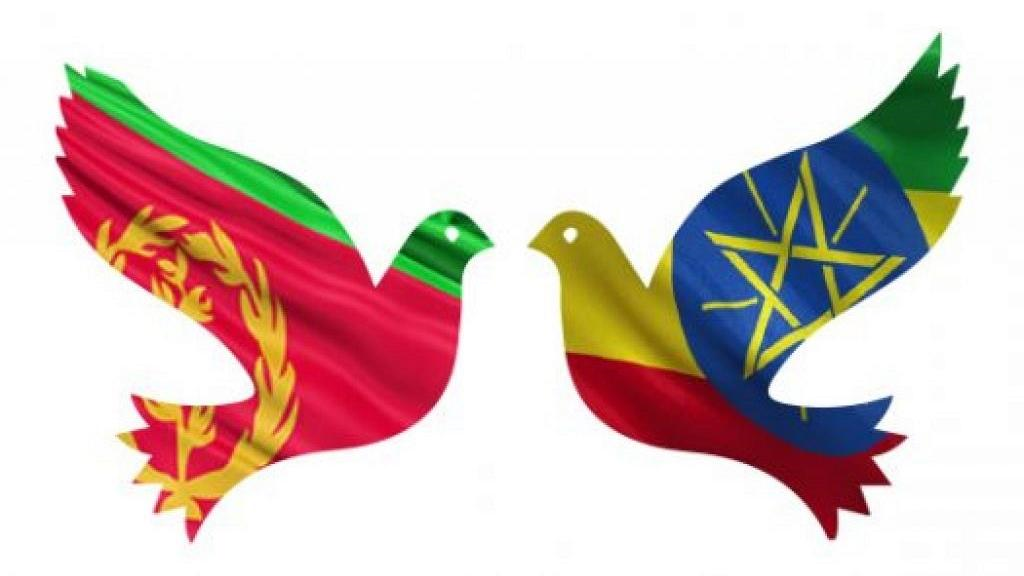 The United States is encouraged by recent progress Ethiopia and Eritrea have made toward resolving their longstanding differences, the White House has said.

The two African countries waged a border war from 1998-2000 that killed tens of thousands of people. Disputes over the still-militarized frontier, in particular the town of Badme, have kept the two sides at loggerheads.

On Wednesday, Eritrean President Isaias Afewerki raised hopes of a breakthrough in the conflict by describing recent peace overtures from Ethiopia as “positive signals.”

‘The United States looks forward to a full normalization of relations and the realization of our shared aspirations for both countries to enjoy enduring peace and development’.

He was responding to Ethiopian Prime Minister Abiy Ahmed’s pledge earlier this month to honor all the terms of a 2000 peace deal, which would include ceding Badme to Eritrea.

Isaias said he was sending a delegation to Addis Ababa to understand Abiy’s position and “chart out a plan.”  Isaias and Abiy “have demonstrated courageous leadership by taking these steps toward peace,” the White House said in a statement.